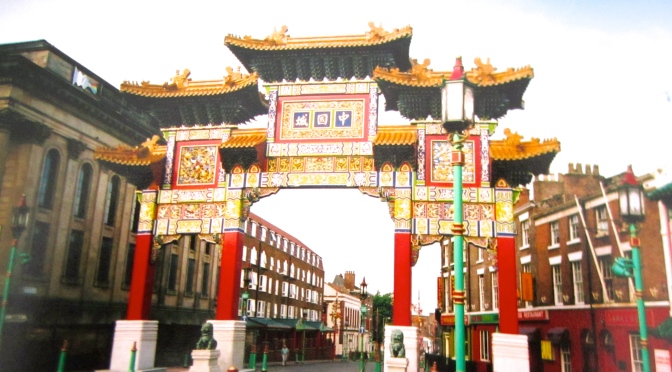 My first welcome as I stepped out of the train station in Liverpool, was Mona Lennon, a reminder of what put the city back on the map when its empire days were over.

As I roamed the city streets, I was depressed by the state of the buildings and the pavements. I passed an abandon church where only a homeless person found refuge. Windows were smashed, stonewalls stained. 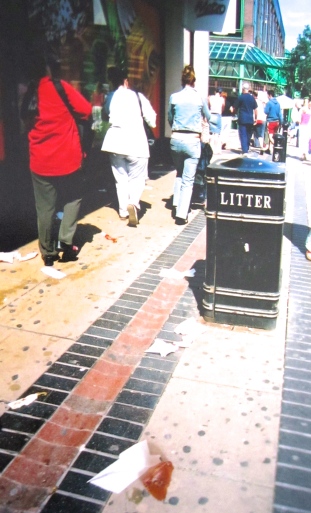 I renamed the city, Litterpool because garbage lay everywhere. I almost skidded on a banana skin.

I headed to Chinatown, only to discover there wasn’t one, at least not when I visited. A grand entrance was all that remained.