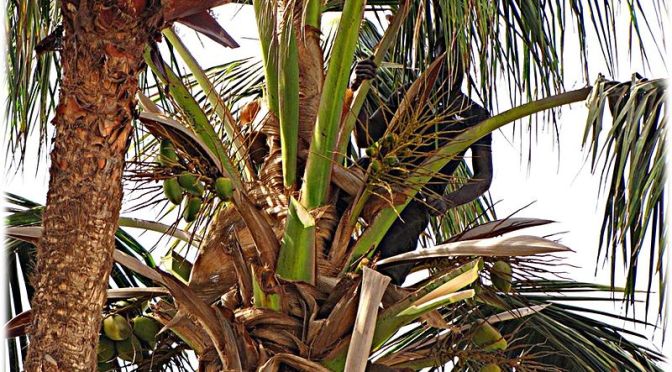 Nazi Moja had a special ring to it, although the meaning was simple: one coconut. For most people, they imagined a lonely coconut tree bending in the gentle Dar es Salaam breeze and they’d be partly right.

On the spot where the building called Nazi Moja stood, was a single coconut palm. Inside the building however, was where I took my daughters to received their childhood injections.