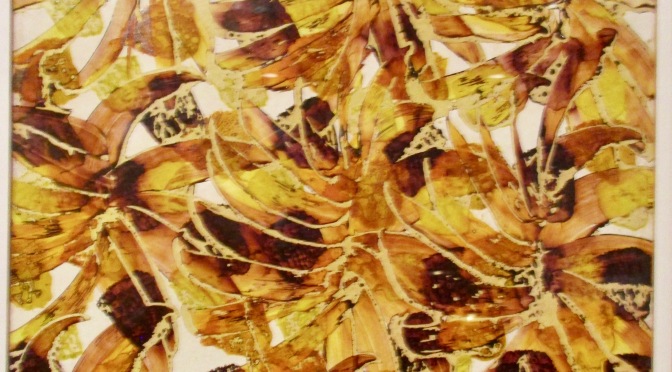 I was ready to leave Melbourne’s State Theatre after seeing the Arthur Boyd collection, until I rounded a corner on to Sidney Nolan’s Paradise Garden.

While Nolan was more well know for his Ned Kelly series, this series was inspired by both music and poetry with the life cycle of plants. Drawings depicted plants when first emerging from the soil to drooping and dieing. 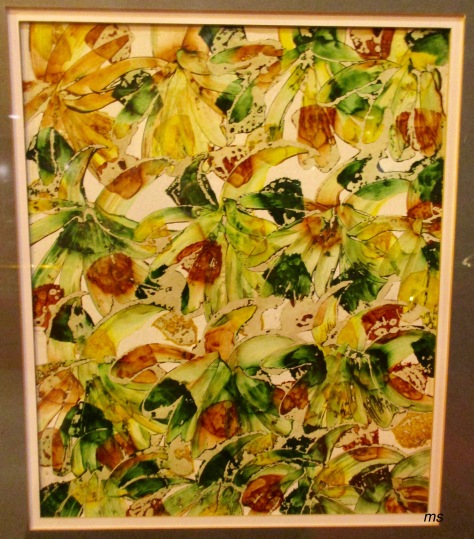 There were over nine hundred works of art in the series, all of which Nolan donated to the Arts Centre in Melbourne in 1982. The collection was there for anyone, and the viewing was free like all art galleries in Australia.

2 thoughts on “A wander through Paradise Garden”