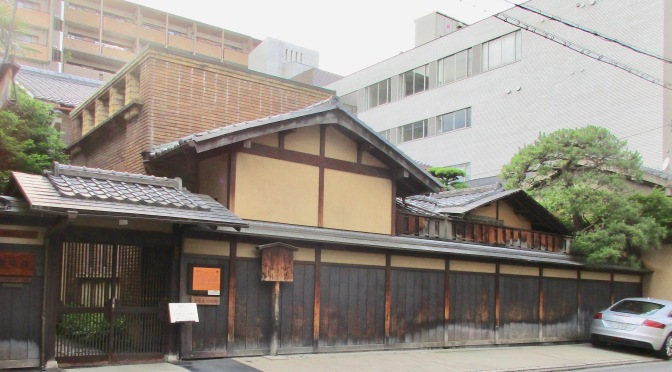 I read that Shiorian was a kimono museum, but it was more than that. In fact, I was immediately drawn to the beautiful house.

Around the 1800s, a doctor who served Shogun and Daimyo, set up a medical clinic on the site. Over a century later, a wealthy merchant rebuilt the house in a more western style. Later owners added a Japanese touch. This was clear from the many tatami mats covering the dark wooden floors and the inner Japanese style garden that was visible from inside the house. 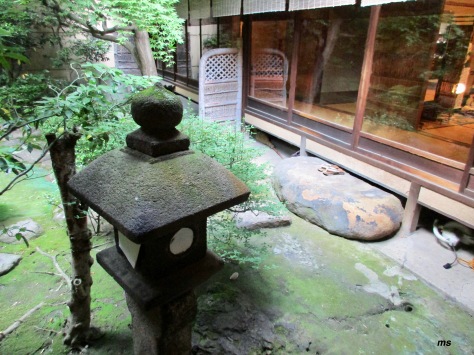