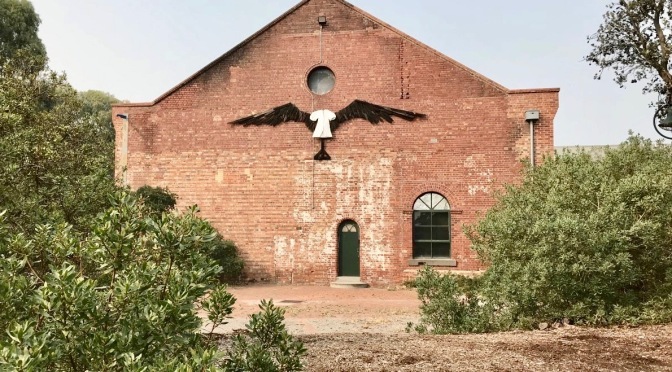 Tucked away in a quiet part of Port Melbourne was a park dedicated to the arts. One building was especially for artists working on sculpture. On a different side of the park was a theatre where plays were often presented.

After the war, many Greeks made their home in Melbourne. In fact, Melbourne had the largest population of Greeks outside of Athens at one time.

One thought on “gasworks arts park”