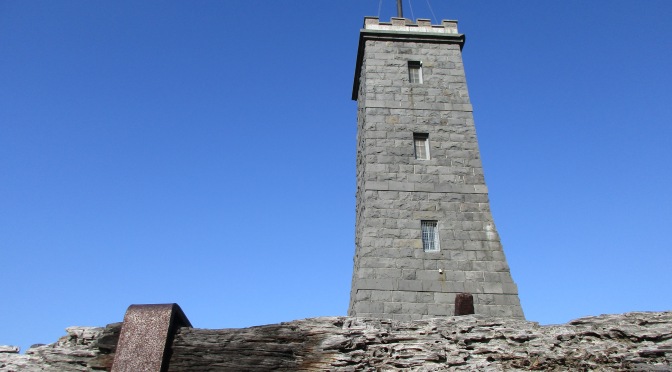 Situated in Point Gellibrand Coastal Park on the outskirts of Williamstown was the timeball tower where Europeans first settled in Victoria. In 1849 when the tower was originally constructed, it was a lighthouse made from bluestone, quarried and built by convict prisoners. Some ten years later, the lighthouse became a timeball tower which allowed ships to adjust their chronometers. END_OF_DOCUMENT_TOKEN_TO_BE_REPLACED 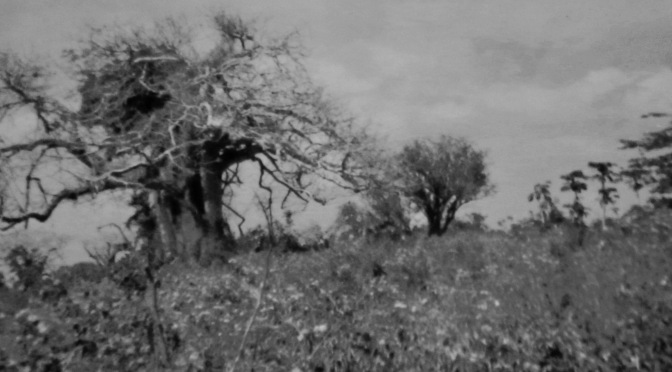 I left Kenya four times. The first was after being north on Lamu for six weeks of sheer relaxation on a pristine beach. I foolishly thought I needed a change. END_OF_DOCUMENT_TOKEN_TO_BE_REPLACED