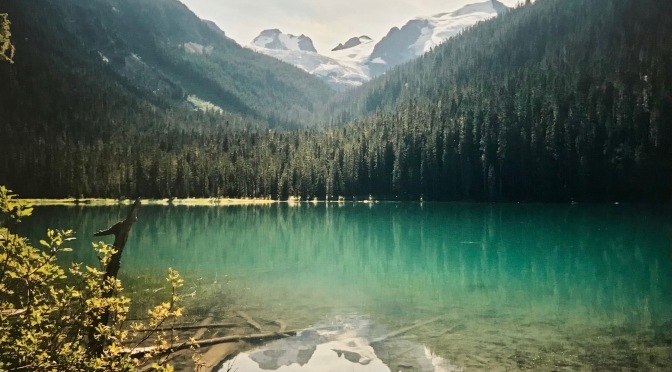 Joffre Lakes Provincial Park was situated under two hundred kilometres north of Vancouver and east from Pemberton. It had only been designated a provincial park about twenty-five years ago, though much earlier the lakes had been named after a French general from World War 1.